We’re Venom —
We make films & we add value to ideas through creative producing.

Venom Films is a multi-award winning production company based in Dublin, working across drama, documentary and TV. Established in 2006 by producer Andrew Freedman and director Ken Wardrop, the company has continued to nurture and develop distinctive filmmaking talents to help create extraordinary cinema.

Venom’s films have been highly acclaimed internationally, such as, the European Film Award-winning ‘Undressing My Mother’ and the Sundance winning ‘His & Hers’. As well as previous titles screening at other major film festivals, including Cannes, Berlinale and Toronto. The company has also successfully co-produced many films including Michael Madsen’s ‘The Visit’ and Kieran Evans’ BAFTA-winning ‘Kelly + Victor’. Their most recent co-production, ‘Katie’, directed by Ross Whitaker, is currently in the TopTen Documentaries list on NetflixUK.

With the addition of Samantha Corr joining the Venom team as a Producer, the company is excited to expand its slate of documentary and fiction projects, and is looking to work with new international partners. 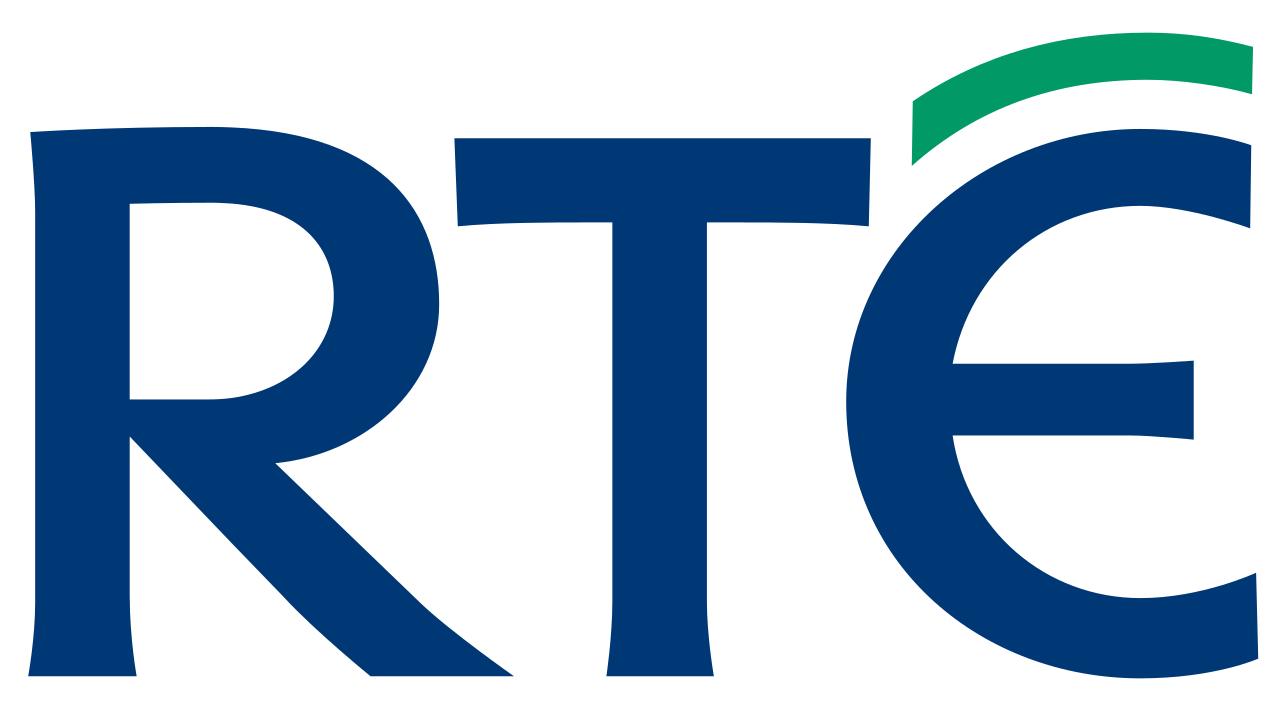 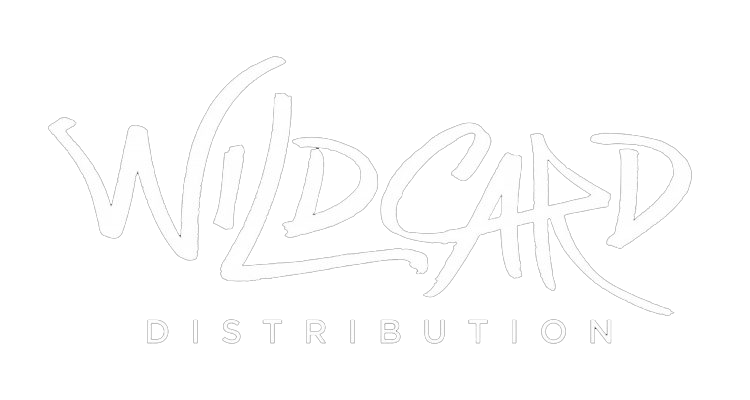 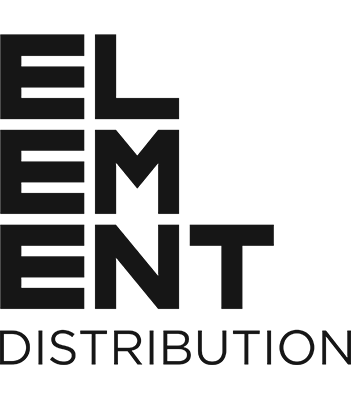