His & Hers is a creative documentary that combines observation and imagination to illustrate a universal love story. The film explores woman’s relationship with man by visiting moments from the lives of 70 female characters. Shot in the hallways, living rooms and kitchens across the Irish Midlands, the story moves sequentially from young to old to deliver a uniquely charming perspective into sharing life’s journey. 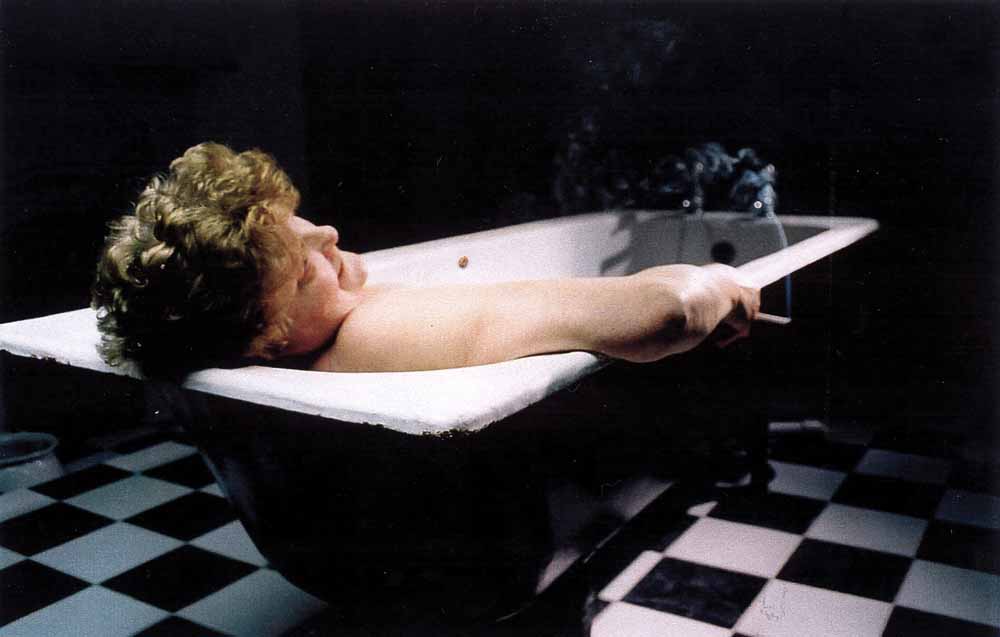 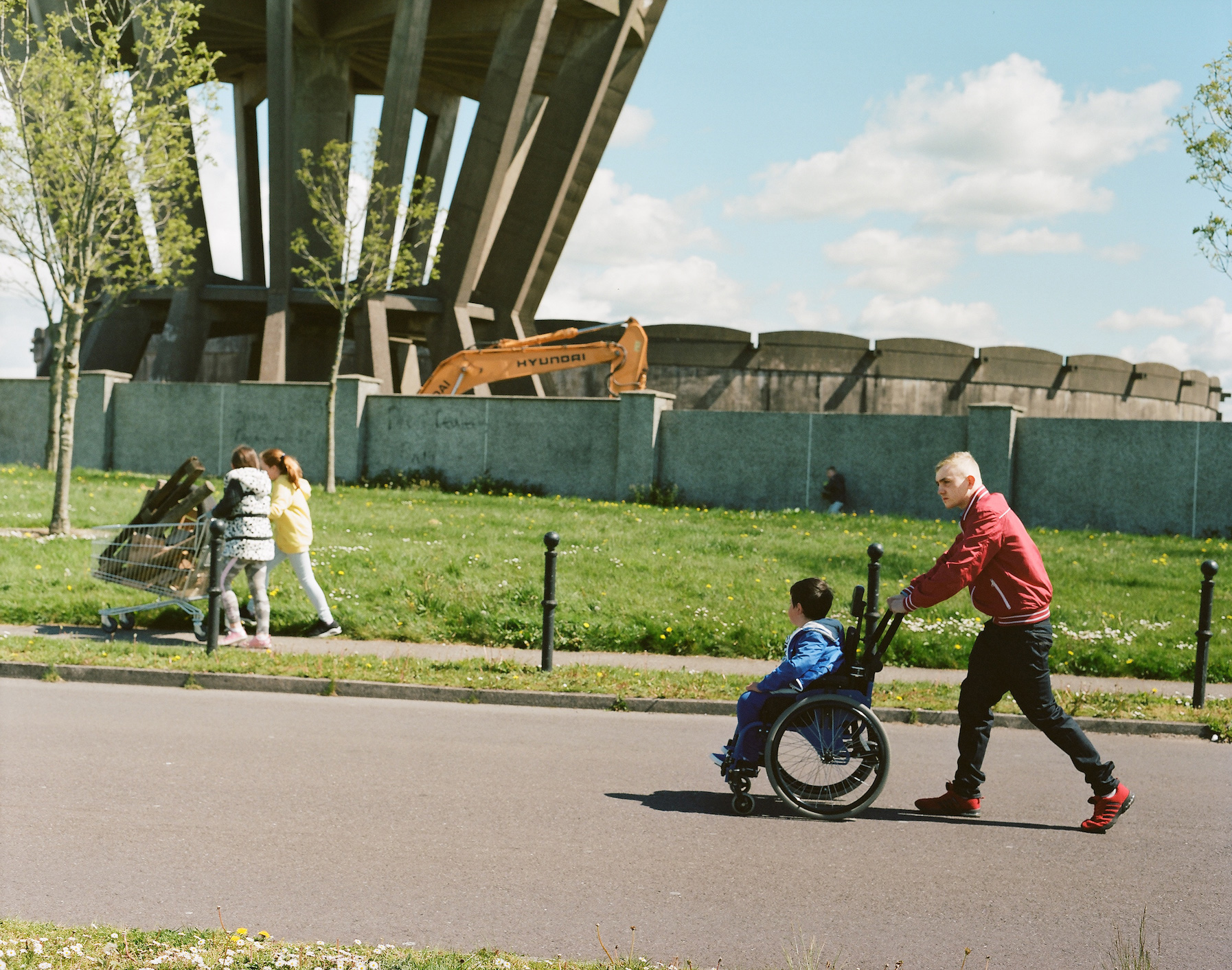