Oklahoma has recently been voted the manliest state in the US. With Mother’s Day coming soon, radio show host Joe Crisitano wants to investigate if the manliest men, in the manliest state in the Union, are willing to call in and discuss their mothers on air. Mom and Me is a creative documentary that delicately challenges the familiar love story shared between a son and his mother. It is a story that reveals comedy in the everyday and misery on some other days. 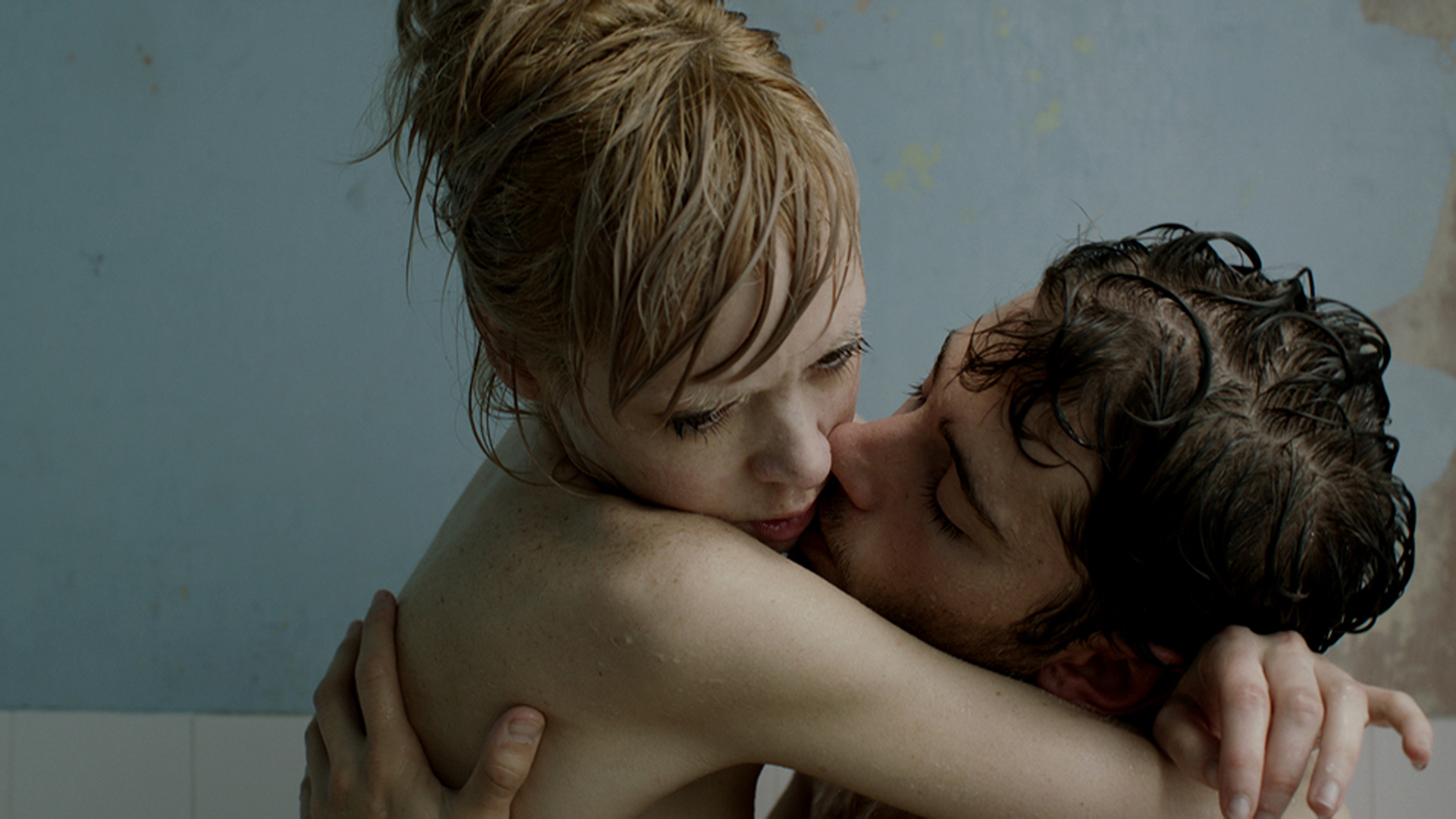