The Visit is a creative documentary that poses the question, what would happen if we were to be visited by a being from another world. For over a century, human kind have been dreaming of the day we would see the arrival of aliens to our humble world. The Visit presents this hypothetical scenario to experts from around the world who have already dedicated their lives to preparing for such an event. 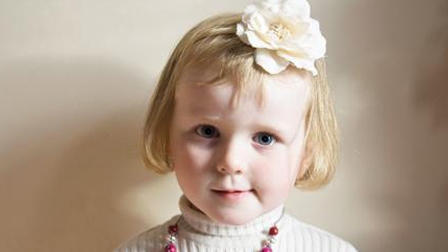