Undressing my Mother is a poignant documentary that explores a woman's unique take on her overweight and aging body. 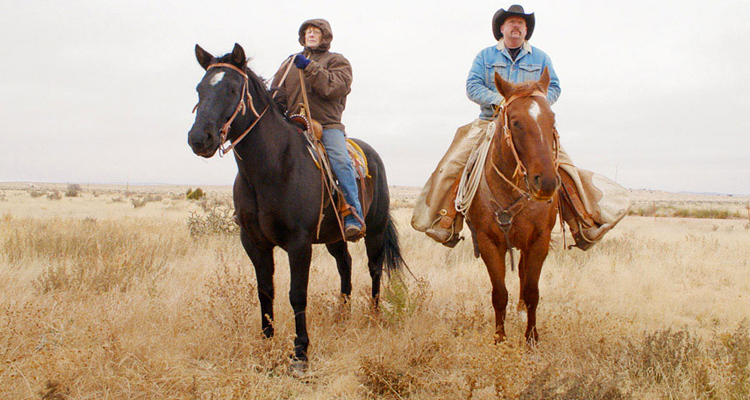